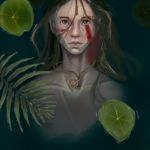 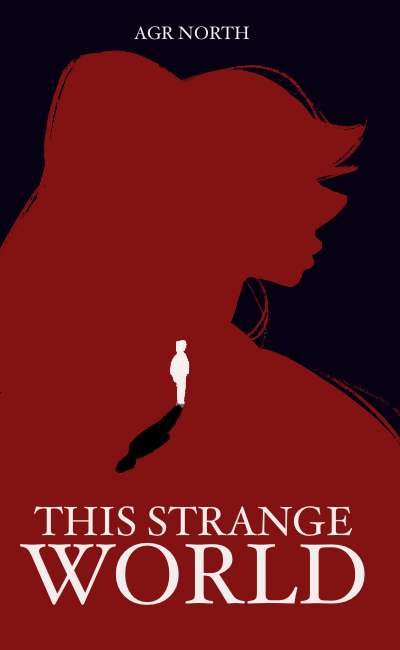 Alek is twelve when everything he had disappear. waking up in an unknown forest, he then learn that he's not on Earth anymore, is given powers and told he have to fight a war he never asked for.

From now on, Alek will have to learn to survive, but at the risk of losing himself in the process or even dying. But the teen is sure of one thing: he'll fight to get back to his family. However, as the year passes, as the physical and mental scars piles up, he'll change and the hope of reaching his goal will be fractured more and more. The risk of losing himself in process getting bigger every days.
FantastiquedeathteenenglishsuperpowersWar
Tous droits réservés
Contenu sensible
1 chapitre de 37 minutes
Commencer la lecture